The history of whitewater boating in Grand Canyon was started by the one-armed veteran and naturalist, John Wesley Powell. Journeying the treacherous river in small wooden boats, his first expedition ignited a passion in others to explore the Colorado River. Powell and his crew inspired many to seek the thrill of river-running at Grand Canyon. But nothing captures the history and story of boating more than the evolution of boats and techniques that challenged the unparalleled fastwater.

Currently, there are 19 regionally significant boats in the Historic Colorado River boat collection at Grand Canyon National Park. The earliest boat in the collection is from 1909. All of the boats have suffered years of deterioration from being in uncontrolled conditions with inadequate storage.

While some are on display throughout the park, the river community and park leadership hope to one day present a permanent venue for the display and interpretation of the rich and exciting history of boating on the Colorado River for visitors. 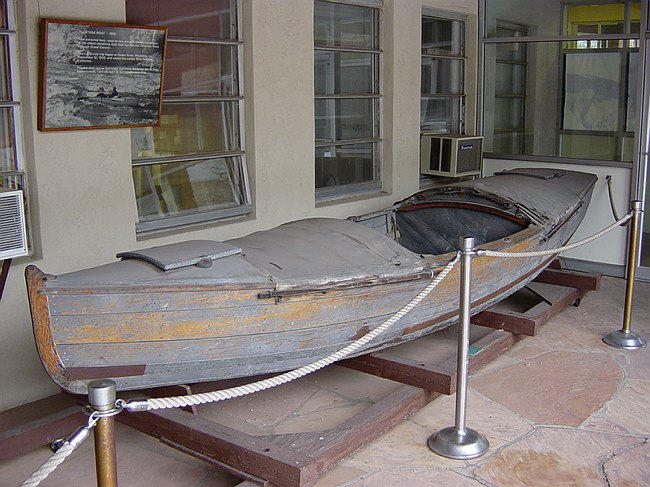 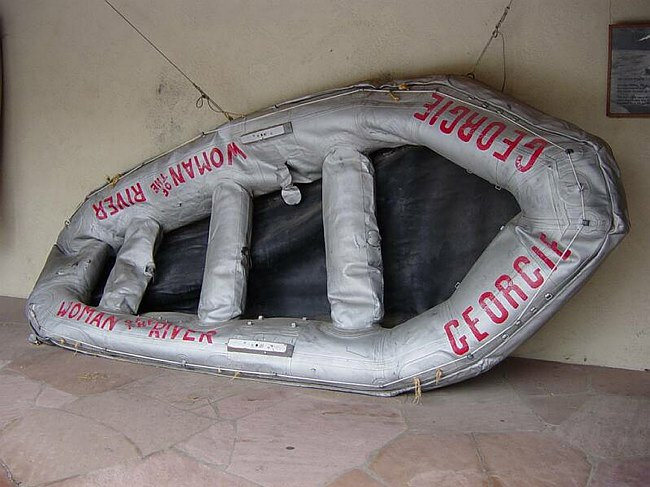 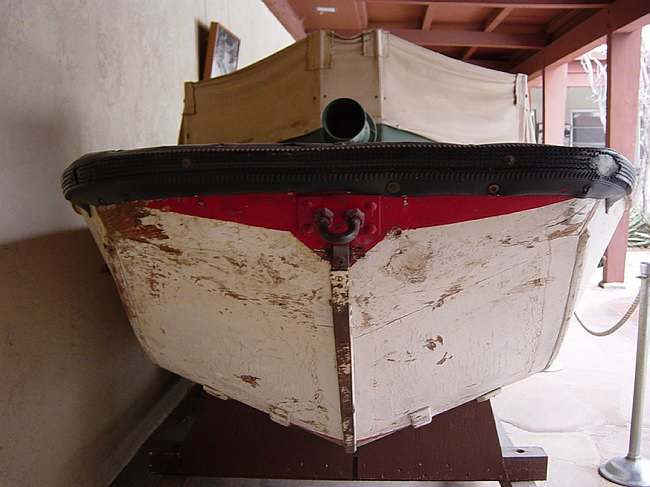 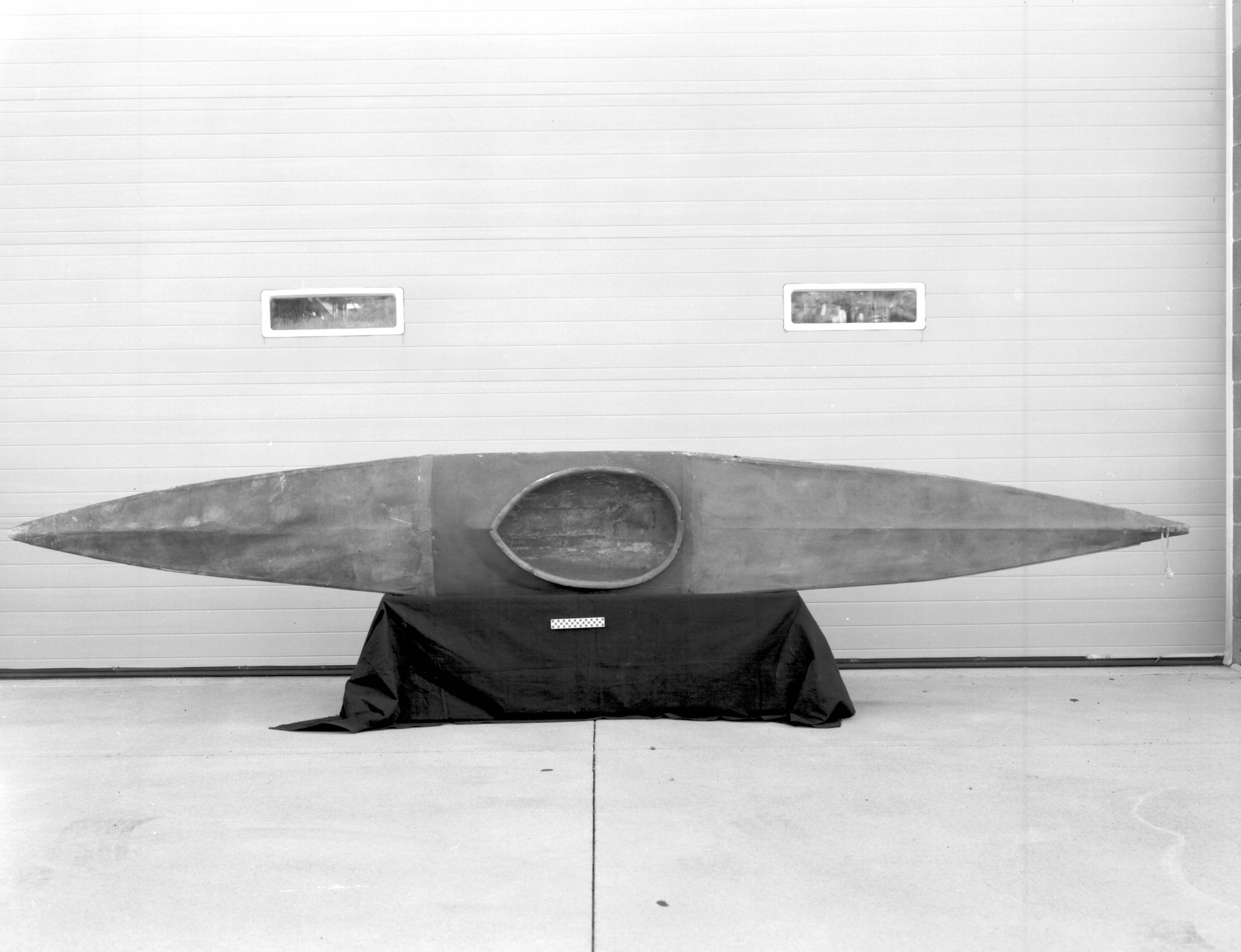 Photo description: The Kirschbaum Kayak was the first kayak to run the Colorado River in Grand Canyon. June 1960. Grand Canyon explorer, river runner, and advocate for environmental causes, Philip M. Smith devoted his five-decade-long career to science, technology, and public policy. Being an avid whitewater enthusiast, Smith participated in a now-famous powerboat run against the current up the Colorado River in 1960. Before passing in February 2014, Smith had a true passion for the historic boats that journeyed down the Colorado River and wanted to share their history with park visitors.

Thanks to generous gifts from Smith's estate and the Grand Canyon River Heritage Coalition, Grand Canyon Conservancy has created a special fund to restore the boats and one day create a venue to share the historic collection with visitors.

You too can help share our riveting river history with park visitors with a gift to our Historic Boat Collection fund.

Do you know your historic river runners?

Nathaniel Galloway was a trapper from Utah who devised his own boat and rowing style. Galloway boats dominated the river for four decades before plywood and neoprene brought new designs to the river.

Norman Nevills devised a new boat that mirrored some seen in the Yukon, known as cataract boats, to journey down the Colorado River and become America's top fast waterman. Dr. Clover and her assistant, Lois Jotter, accompanied him on the second leg of his trip, becoming known as the first two women to traverse the canyon.

Bert Loper, also known as the "Grand Old Man of the Colorado," became one of the first parties to run every rapid in the canyon with the young boatman Don Harris. After flipping his boat and dying on the river, his boat was dragged and left on the shore near mile 41 which can still be seen today.

Ed Hudson, in attempting to make a successful up-river run, became famous for his downriver run on the first motorboat on the Colorado River, the Esmeralda II.

Georgie White helped pioneer inflatable rafts on the Colorado River, becoming famous for her "big rig" business that landed her as the most famous female boatperson of all time. 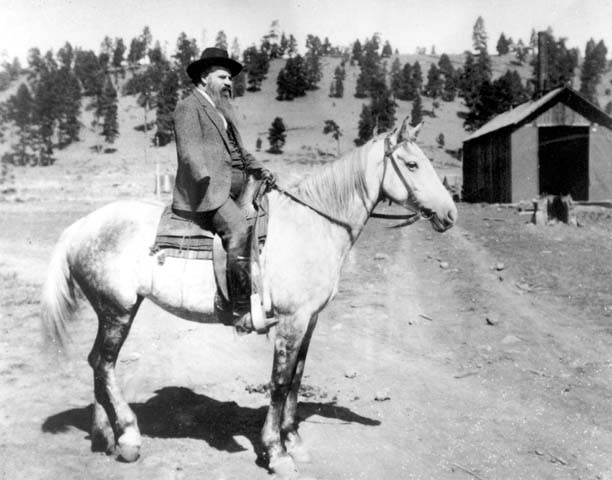 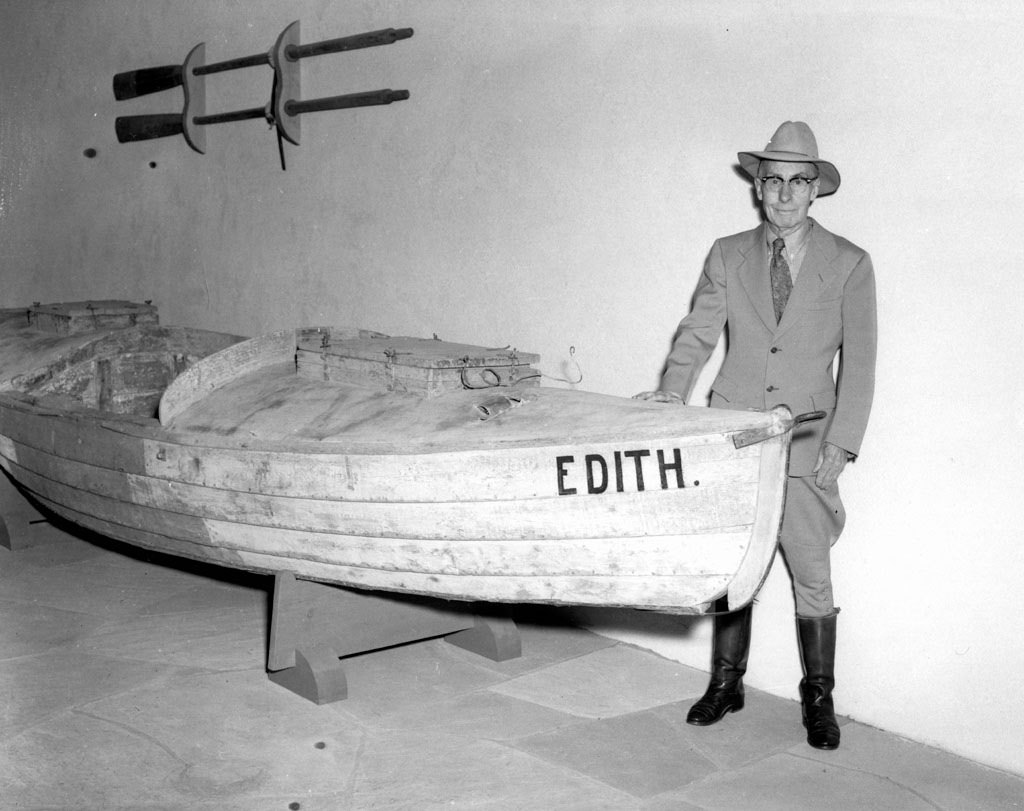 Photo description: Emery Kolb with his boat, Edith, in May 1959 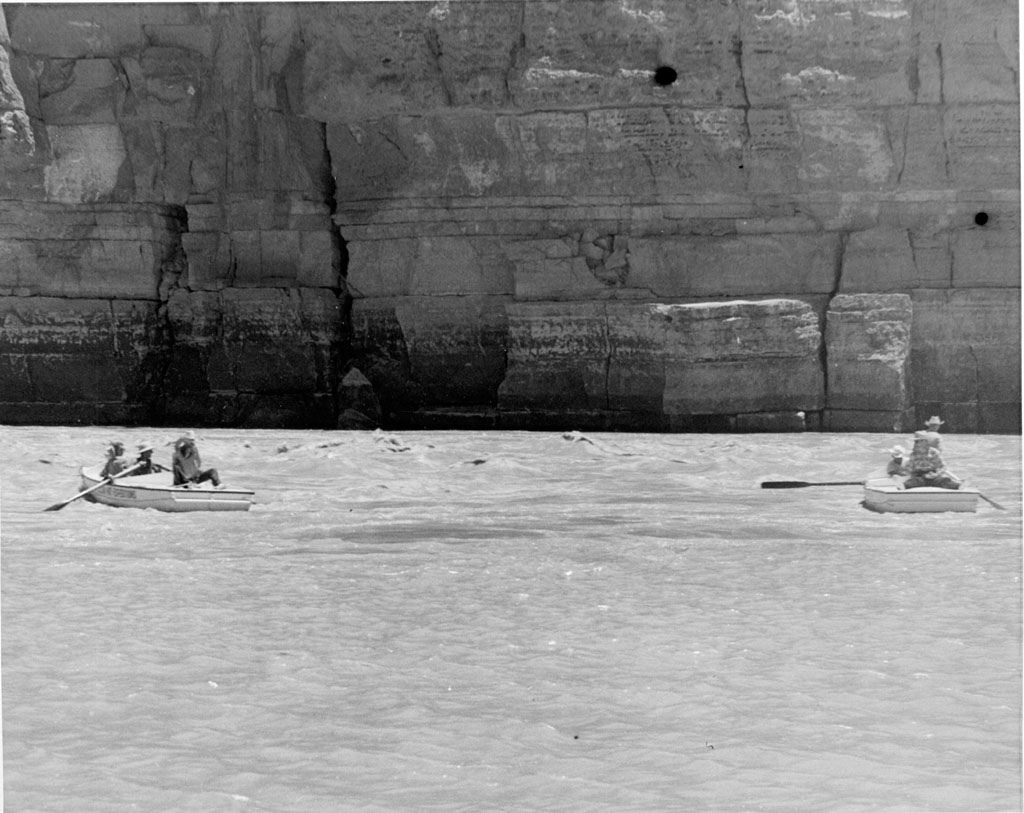 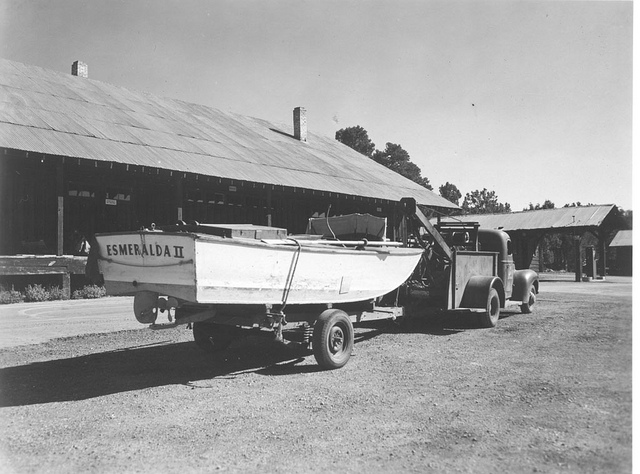 Want to stay informed about this and other projects?

Subscribe to our e-newsletter to get updates about projects, programs, and events at Grand Canyon.

Your special gift by midnight on November 29 will be matched up to $25,000 and go twice as far to preserve and protect Grand Canyon!

GIVE NOW. Get Matched.