A Sustainable Start for Native Vegetation

Grand Canyon National Park has more plant species than any other national park in the United States and is committed to maintaining a native habitat for our vegetation, wildlife, endangered species, and water resources.

Through the supporter-funded construction of a high-capacity, energy-efficient greenhouse, the park’s vegetation crews can now grow double the number of plants to support ecology restoration projects at the rim and along the river. Supporters and volunteers continue to assist with greenhouse operations by gathering seeds and cuttings and helping to maintain native habitat throughout the park.

A bit more about flora at Grand Canyon: 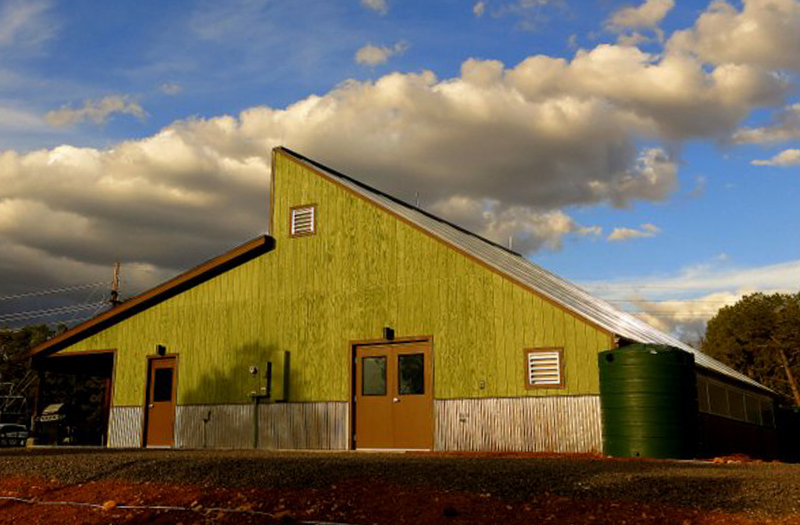 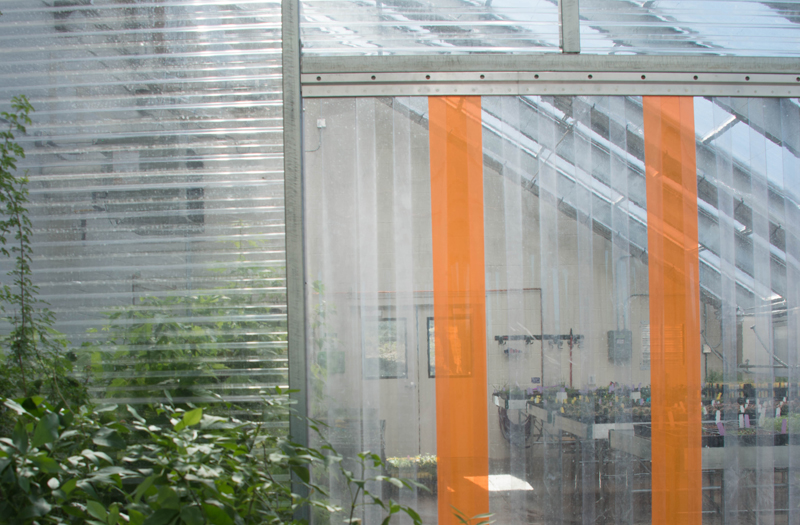 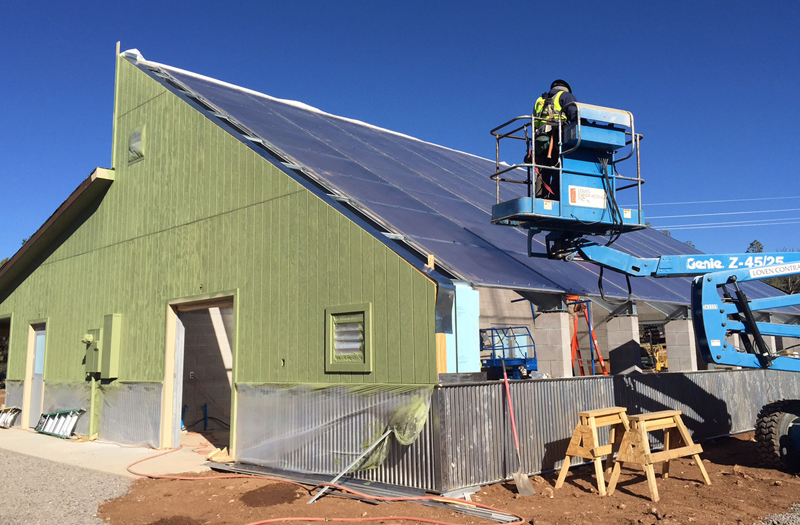 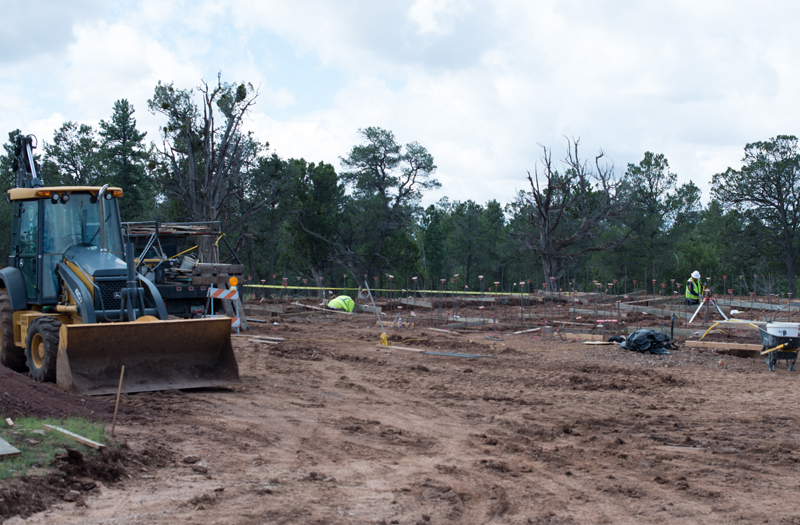 Improvements and projects in Grand Canyon National Park are only possible because of the generous support from people like you.

Want to stay informed about this and other projects?

Subscribe to our e-newsletter to get updates about projects, programs, and events at Grand Canyon.

Gifts to Grand Canyon Conservancy helped create a welcoming entryway to one of the world's premier hiking trails.

Helping the Park through dozens of archaeological surveys, habitat restoration projects, and other science.