The main GCC office and most of our retail stores are located in and around Grand Canyon Village approximately 5 miles north of Tusayan, AZ, 60 miles north of Williams, AZ, and 85 miles northwest of Flagstaff, AZ. At the South Rim, you’ll experience a range of weather and climate, ranging from summer highs of 85°F to daytime temperatures of 17°F during the winter season (sometimes accompanied by picturesque snow). Grand Canyon Village is a close-knit community of about 2,000 people who live within the park boundaries, where the majesty and beauty of the canyon is right outside your door! The community consists of employees and families of the National Park Service, Grand Canyon Conservancy, and park concessionaires. Learn more here. 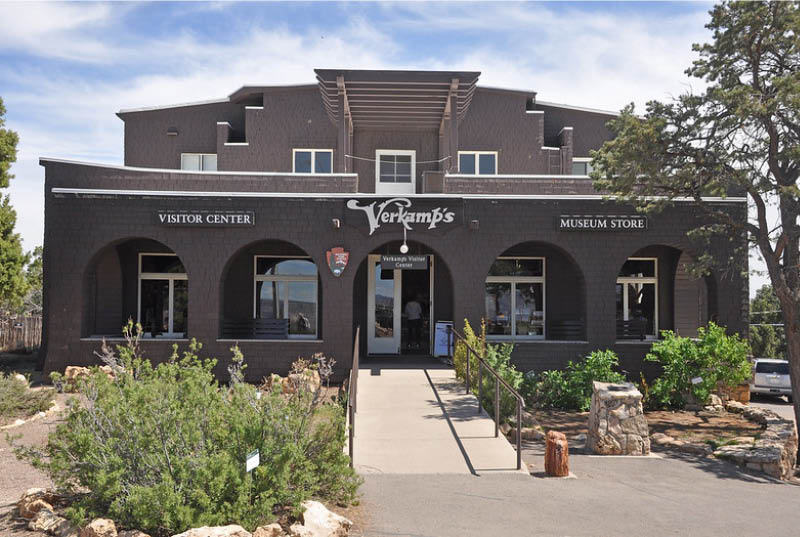 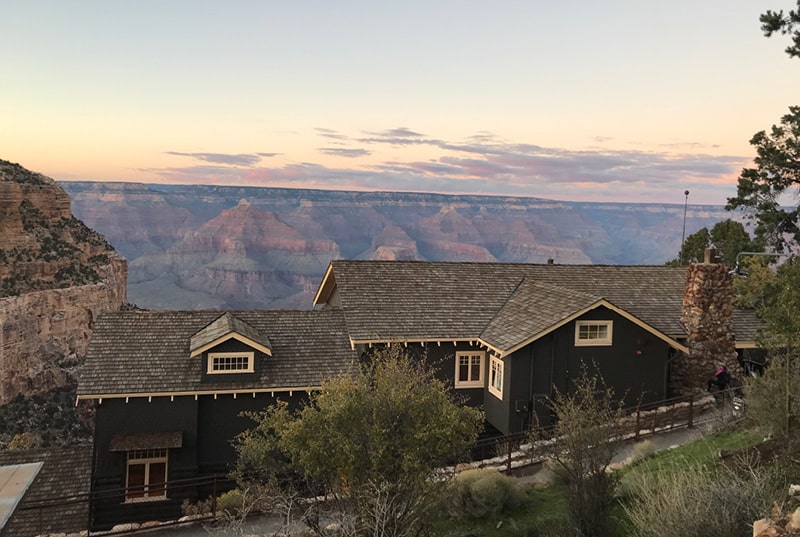 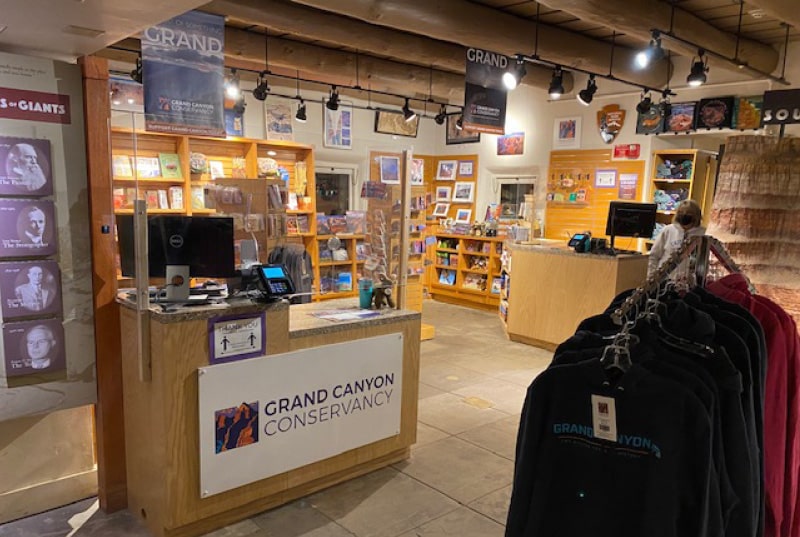 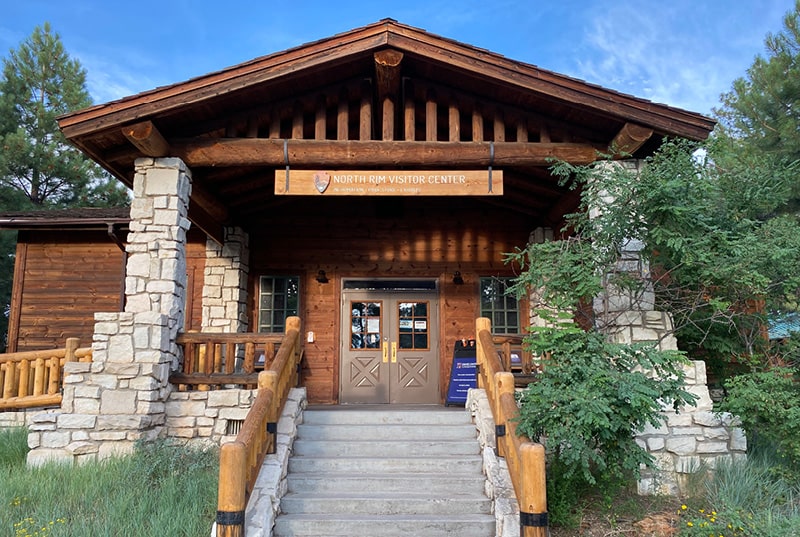 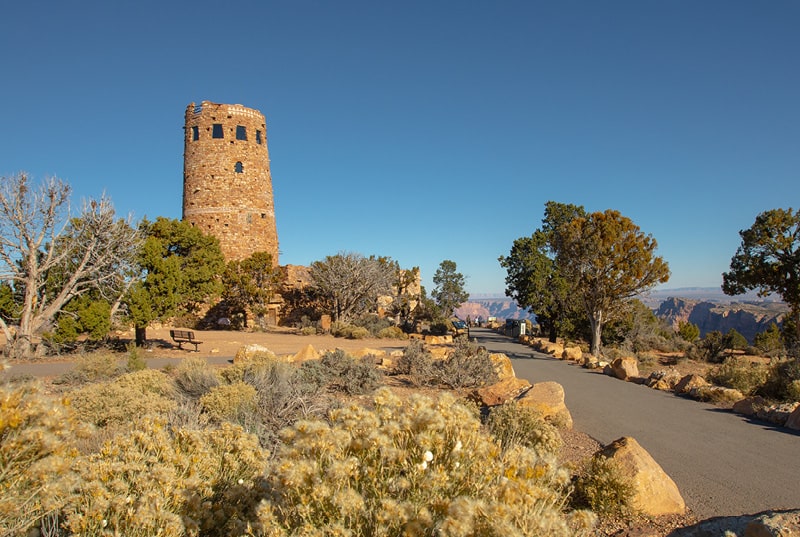 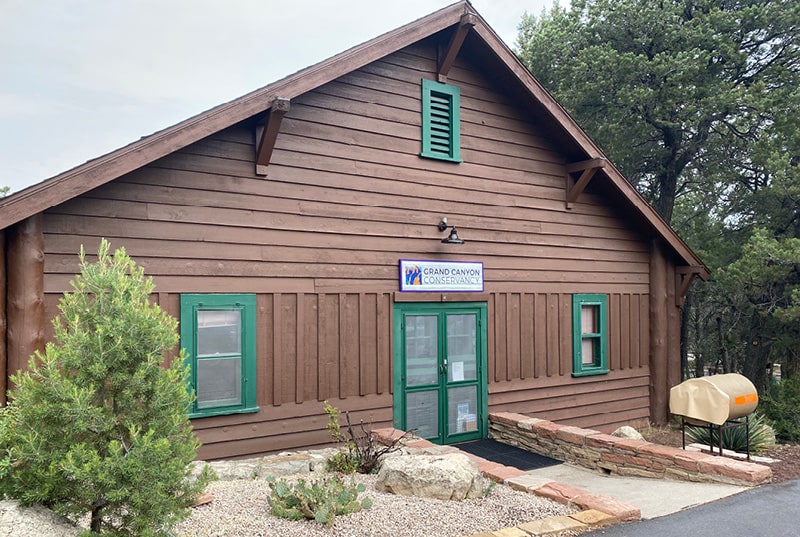 GCC operates two additional retail stores near the East Entrance of Grand Canyon National Park, at Desert View Watchtower and Tusayan Museum and Ruins. This area of the park is located approximately 25 miles west of Cameron, AZ, 24 miles east of Grand Canyon Village, and 75 miles from Flagstaff, AZ. It is more remote and offers expansive views of the canyon and the Colorado River. Learn more about the Desert View area here.

Note: The Grand Canyon communities are amazing, beautiful, and awe-inspiring, but they are remote environments. Convenient public transportation from the park to Flagstaff or Williams is not readily available.

The GCC Flagstaff office is in the Coconino National Forest Service building on Thompson Street, just off Route 66. Flagstaff, AZ is nestled at the base of the San Francisco Peaks in a ponderosa pine forest. At 7,000 feet above sea level, it is one of the highest cities in the nation.

Summer temperatures average in the low 80s with blue skies and crisp mountain air, while the bounty continues into fall with a panoramic canvas of quaking aspen and foliage offering hues of reds and purples.

Your special gift by midnight on November 29 will be matched up to $25,000 and go twice as far to preserve and protect Grand Canyon!

GIVE NOW. Get Matched.